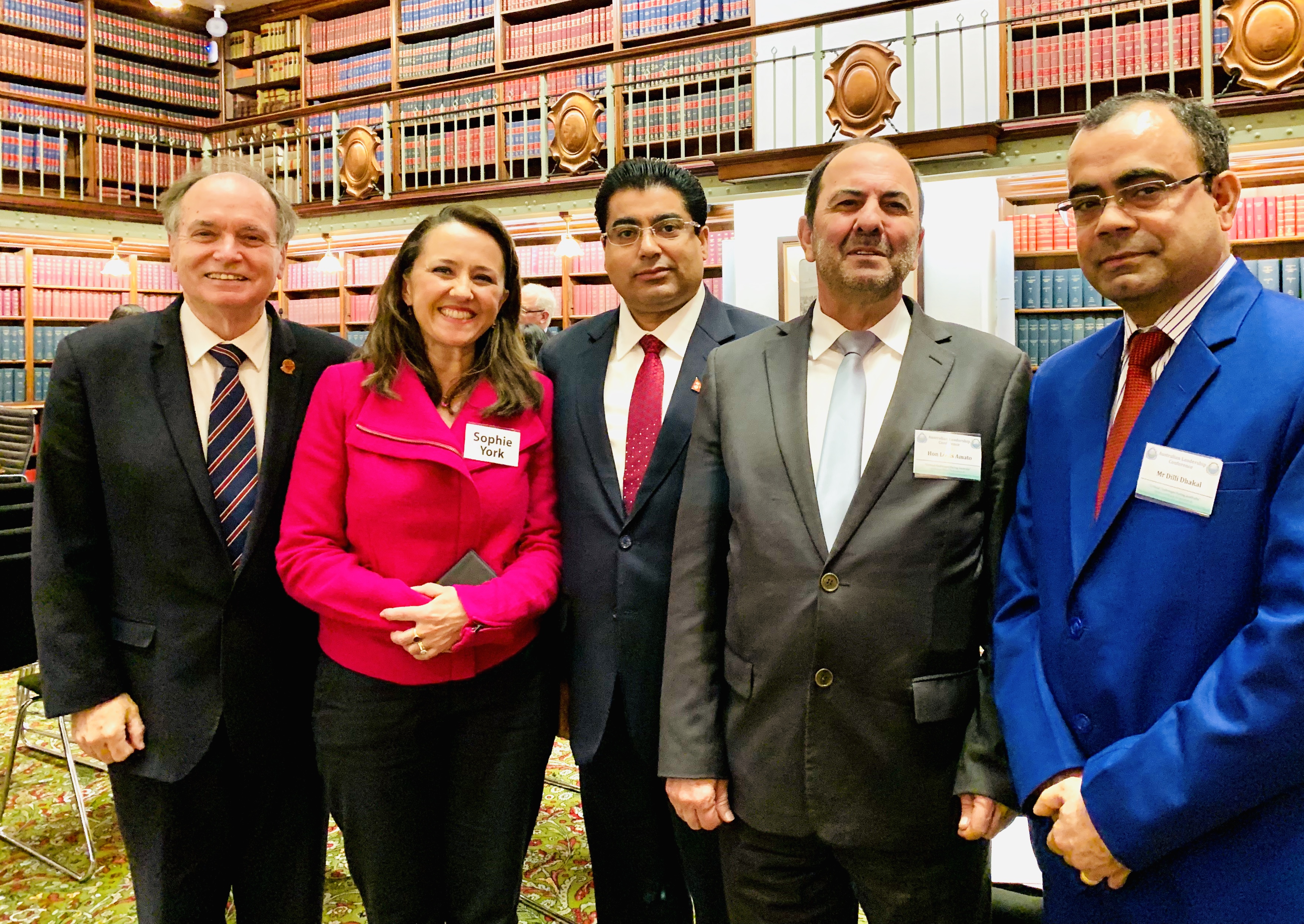 Ek Nath Dhakal, former Peace and Reconstruction Minister of the Government from Nepal highlighted Nepal’s Peace process as a successful model of resolution of conflict through reconciliation, dialogue, and democratic practices.

Member of the Constituent Assembly of Nepal, Dhakal, said that Nepal’s success in the peace process is unique and it can be replicated to other nations facing similar challenges. Dhakal explained that Nepal’s model of peace-building has been applauded nationally, regionally and internationally.

Dhakal argued that Pushpa Kamal Dahal “Prachanda”, one of the co-signatories of the comprehensive peace agreement, is now actively leading peace and development of the nation, is an excellent candidate for receiving Nobel Peace Prize.

The conference discussed on the topics such as, Critical Challenges of Our Time, Values that Will Sustain Our Future, Media Bias, Freedom and Responsibility, Australia’s Changing Moral Compass and the Role of Youth and Students in Creating Culture of Peace.

It was sponsored by the Int’l Association of Parliamentarians for Peace and the Universal Peace Federation. 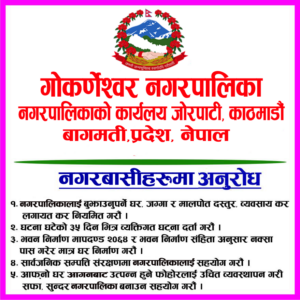 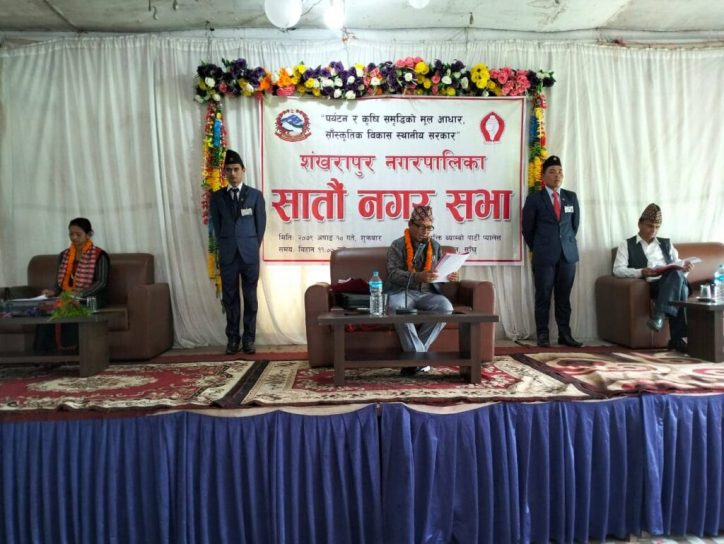 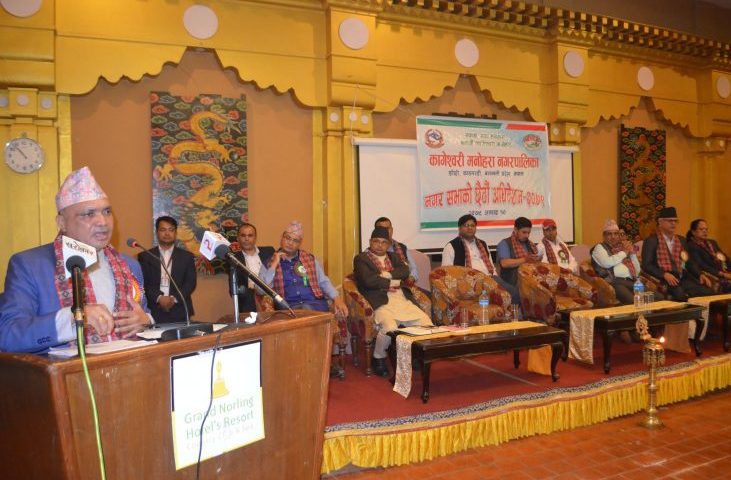 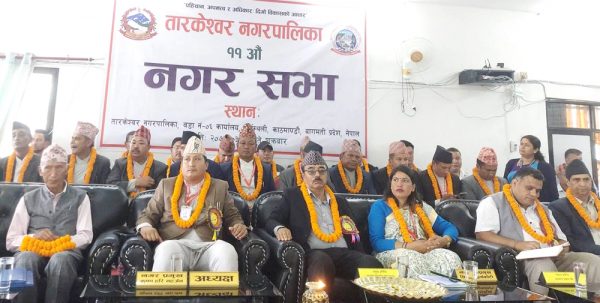